Very few visitors to the Voortrekker Monument outside Pretoria takes an extra couple of minutes to visit Fort Schanskop on the opposite hill. The fort was one of three erected around Pretoria in 1896 after the Jameson Raid and was designed by French military engineer Leon Grunberg. In 1895 the friction between the Cape Colony and the Transvaal (South African Republic) under Paul Kruger in the north worsened. An uprising was organised in the Transvaal to accompany a planned invasion by Dr Leander Starr Jameson. The Boers received warning of the attack and the invasion was a failure. 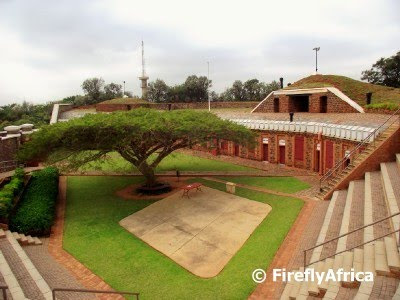 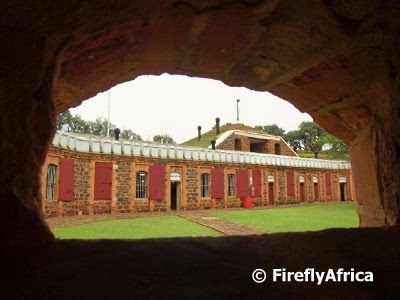 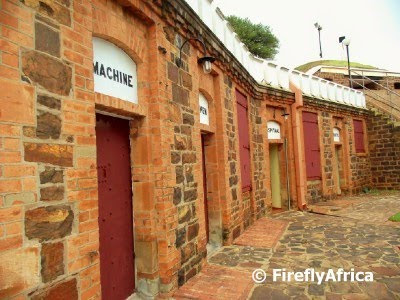