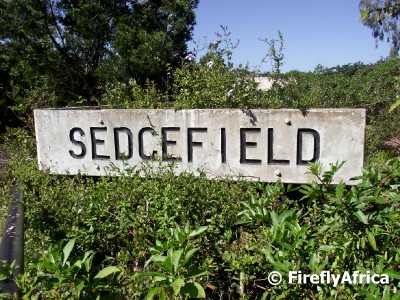 The Sedgefield Station was a popular spot with tourists while the Outeniqua Choo Tjoe was still running past there twice a day, but since the tracks were damaged in the floods of 2006, traffic to the station has slowed down... drastically. 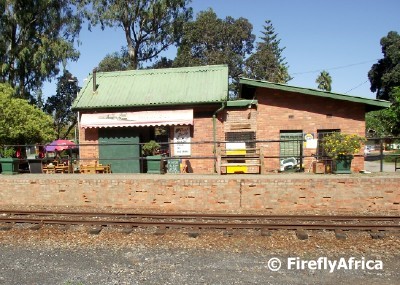 This wasn't good news for Joe and Louisa who own the Steam Whistle Stop coffee shop in the old station building and saw a great part of their business turnover leave with the last train.  But they didn't give up and kept pushing on.  They still greeted everybody that came in with a hearty smile and knew most of their regulars on a first name basis.  They still kept on producing the most scrumptious breakfasts and the best pies on the Garden Route.  They persevered. 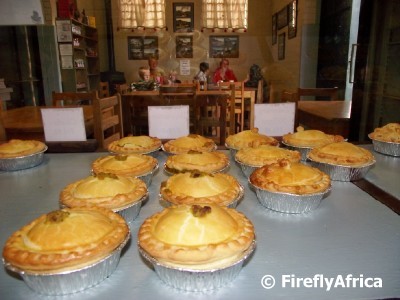 We headed out to Sedgefield for breakfast while where were in Knysna and enjoyed their warm hospitality right next to the cosy fireplace.  Although we had breakfast, I ventured behind the counter for a closer look at Joe's pies that make people do special trips to Sedgefield. Yummy. By the way, their Apple Crumble "pie" is the best I have every had. 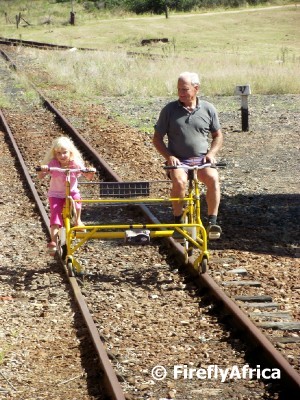 The previous week there was a feature about Sedgefield on the Afrikaans lifestyle magazine show Pasella (see Knysna Tourism article) and during the insert they showed a bicycle made by a local gentleman that he rides with on the train tracks.  As luck would have it he was taking a rest at the station when we were there and we all had a chance to try out the bike.  Here Drama Princess is taking a turn after initially not wanting to go when we had a ride.
Posted by Firefly the Travel Guy at 12:10 PM