I want to share a couple of scenes from the recent Indaba with you, but first a quick generic explanation to those who don't know what Indaba is.  Tourism Indaba, hosted by South African Tourism, is an annual tourism trade show that takes place in Durban in early May.  Indaba is the biggest tourism trade show on the African continent and one of the top three internationally and brings together product and destinations with buyers from all over the world.  But Indaba is so much more than an exhibition.  It also includes speed marketing sessions, workshops, launches, awards, functions and lots of technology.  This year SA Tourism launched their #MeetSouthAfrica campaign just before Indaba with 15 international bloggers travelling all over South Africa blogging, Facbooking, Tweeting and Instagramming about their experiences.  This was followed by a travel bloggers conference on the day before Indaba where some of the bloggers told delegates more about how bloggers can benefit tourism products and destinations and obviously about their trip. 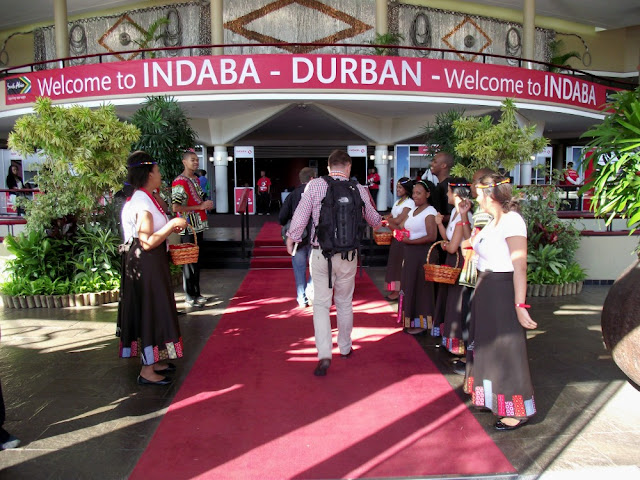 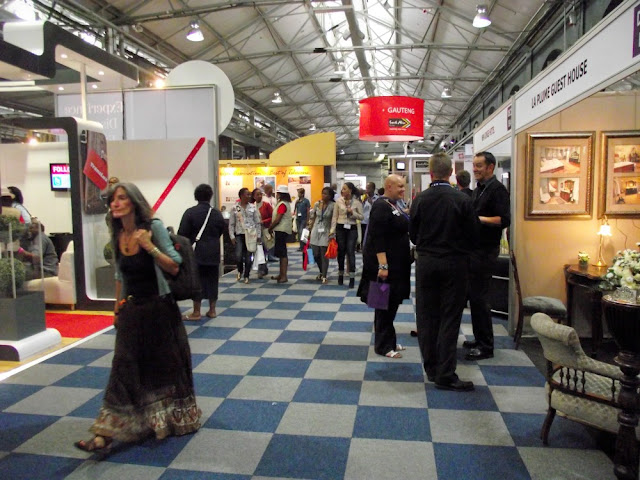 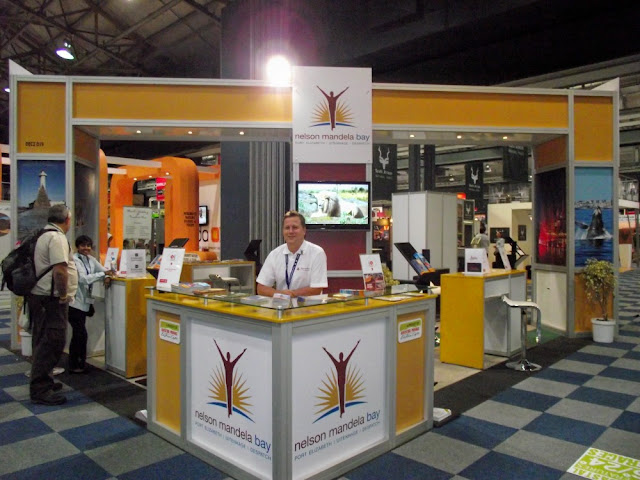 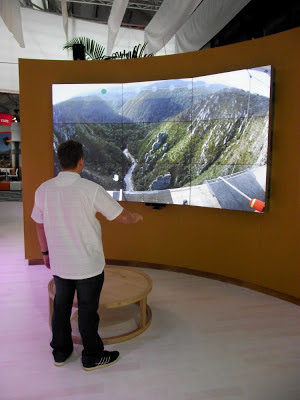 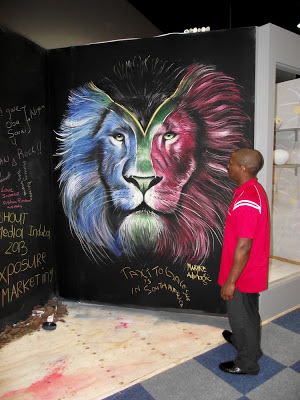 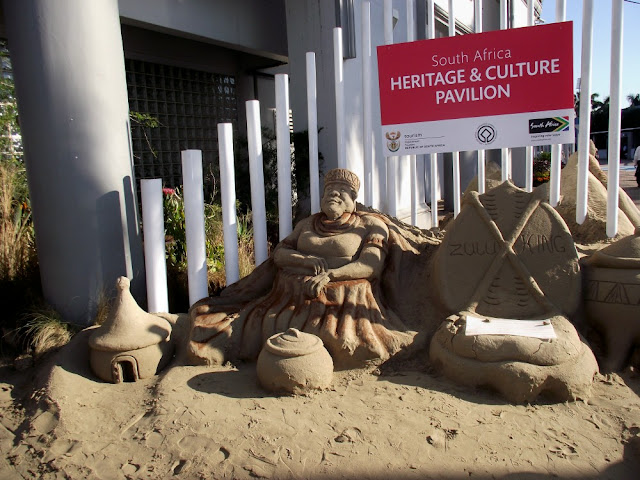 Sand sculptures done between the ICC and DEC 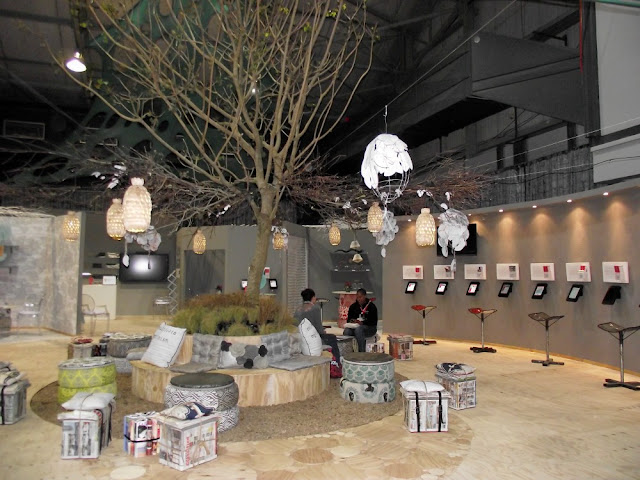 The Heritage and Cultural Pavilion was a new (and popular) addition to Indaba 2013 and showcased some of the country's top heritage and cultural attractions.  Although there were brochures available, all the information was on display on iPads on the wall as well as through Poken scanners.
Posted by Firefly the Travel Guy at 11:23 AM