The Sacramento Trail in pictures

Following Thursday's post on the Sacramento Trail in Port Elizabeth I noticed that I had preciously upload a whole series of pictures taken along the trail on a recent outing.  It's been sitting in my drafts folder all this time waiting to be posted and I think it will serve as a follow up to the previous post. 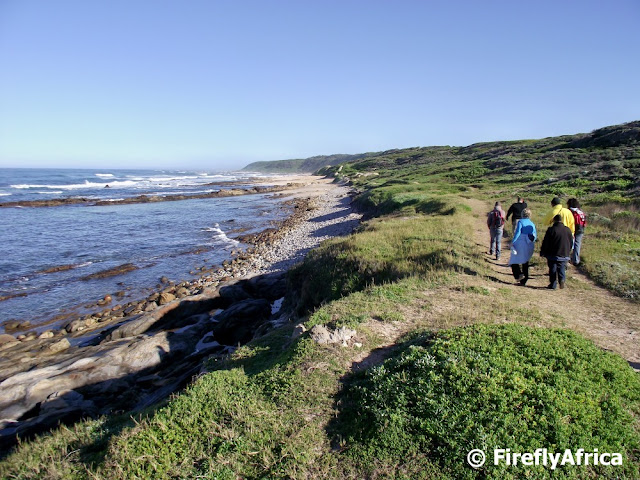 The trail follows the coastline from Schoenmakerskop to the
turning point at Sardinia Bay, four kilometres away. 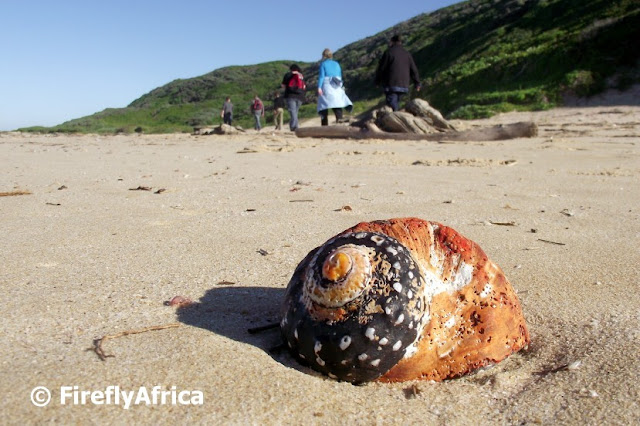 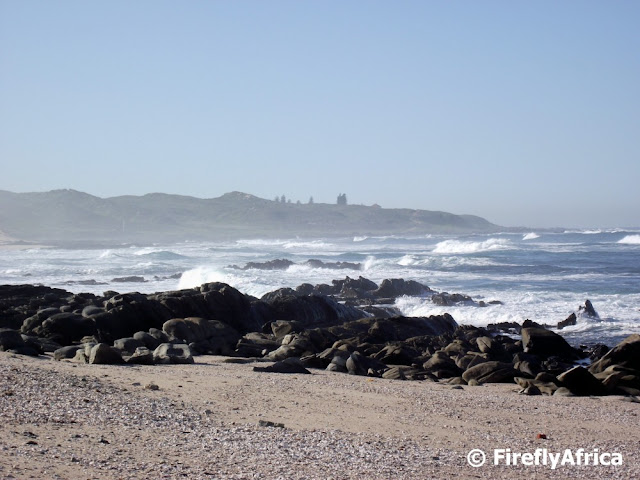 Looking back across Cannon Bay to Schoenies in the distance 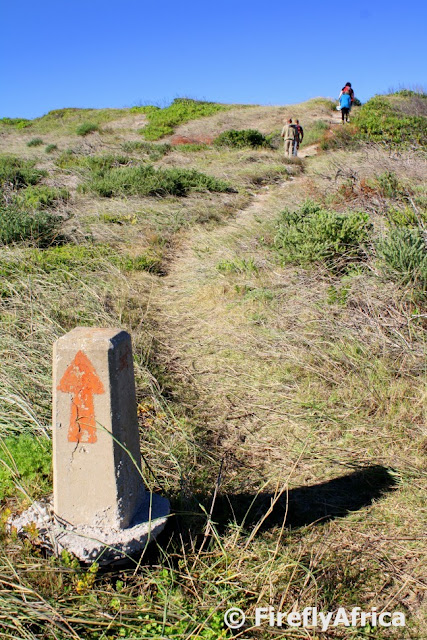 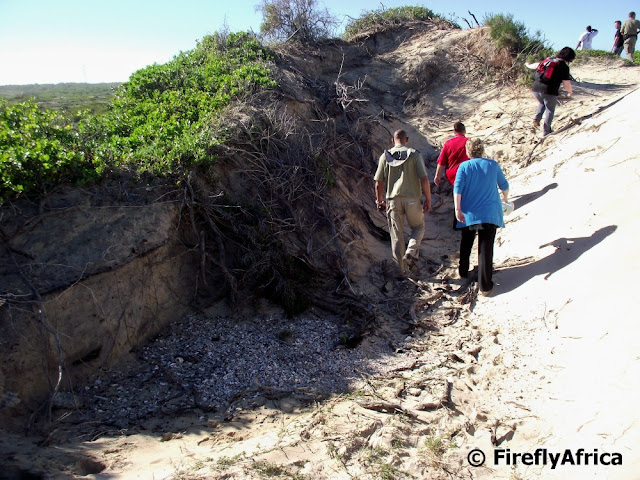 The coastline used to be home to Khoisan people long before the first Europeans arrived in the Cape.  The returning trail passes a couple of Khoi middens, used to discard their "garbage" back in the days. 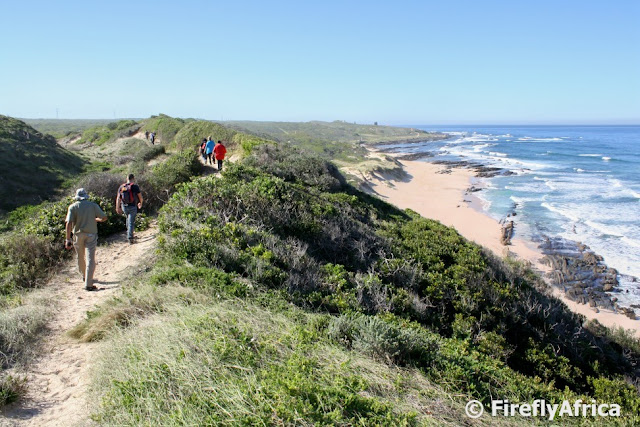 Beautiful views on the returning section of the trail
Posted by Firefly the Travel Guy at 1:32 PM