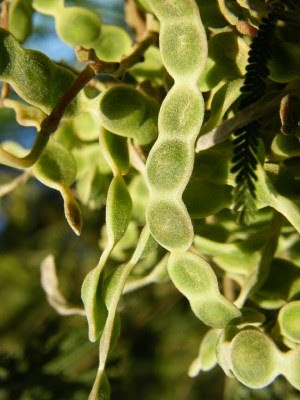 The Black Wattle is an invader specie that was introduced to South Africa from Australia. The first Black Wattle was planted in 1928 and it was hoped that it would provide fuel, building materials, and shade In the early days the Black Wattles were also grown in a controlled environment to harvest its tannin. Unfortunately in later years they were allowed to spread through South Africa like wild fire. 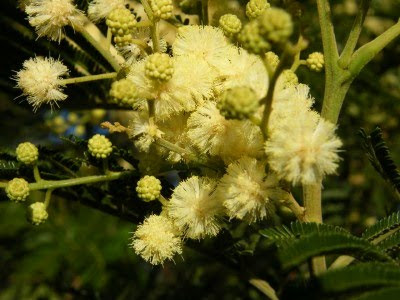 Unfortunately it is estimated that invading aliens cover 10 million hectares of land in South Africa and, each year, use 3.3 billion cubic metres more water than native vegetation. In a country with acute water shortages the Black Wattle has been declared an invasive alien plant and is one of the species that the "Working for water" project is trying to eradicate.
Posted by Firefly the Travel Guy at 4:00 PM