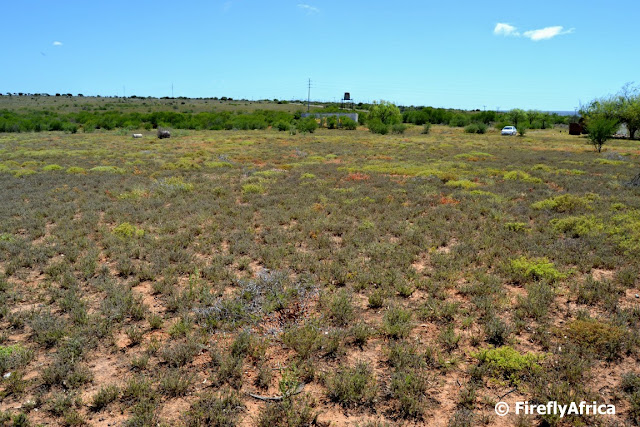 No exploration expedition has ever ended in failure.  Well perhaps some have.  One or two may have run out of water trying to find a way out the desert, the odd expedition may have lost boat and crew on uncharted seas and at least one was never seen again after getting lost in the Amazon.  Detouring from Port Elizabeth via Grahamstown onto the R350 to Bedford, I wasn't really expecting to see much en route other than passing over the Great Fish River and the few caches lying in wait along the way.  So did I find anything really interesting? I think so although others may feel differently.  What? An abandoned cricket field. 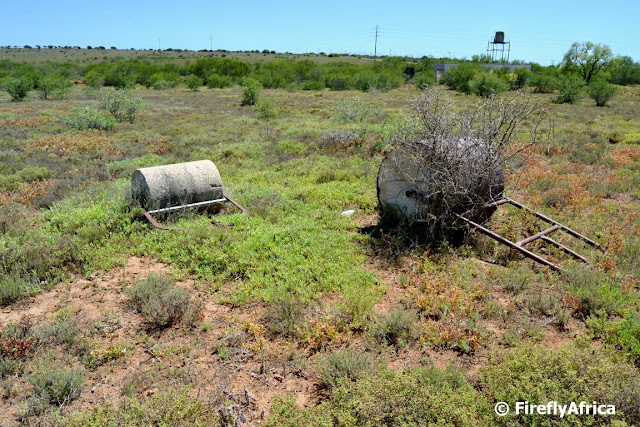 Cricket was brought to South Africa by the British in the start of the 1800's and entrenched in the Eastern Cape after the arrival of the 1820 British Settlers.  The Settlers' decedents started cricket clubs in all the small Frontier Country towns and many of them still have the game played there. 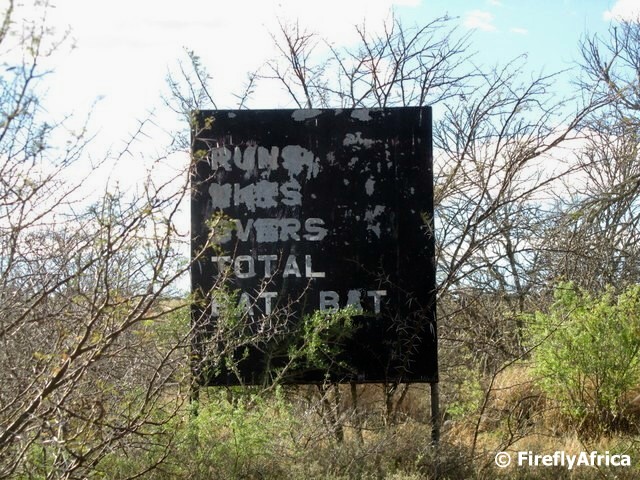 The cricket club at Carlisle Bridge unfortunately is no more.  As game farming in the Eastern Cape increase it leaves less people in the districts to play cricket.  This is particularly the case at clubs away from the towns where it becomes very tough to keep numbers up.  Carlisle Bridge unfortunately falls in that category.  The club stopped playing cricket around 2003 and it didn't take long for the ground and buildings to start falling apart. 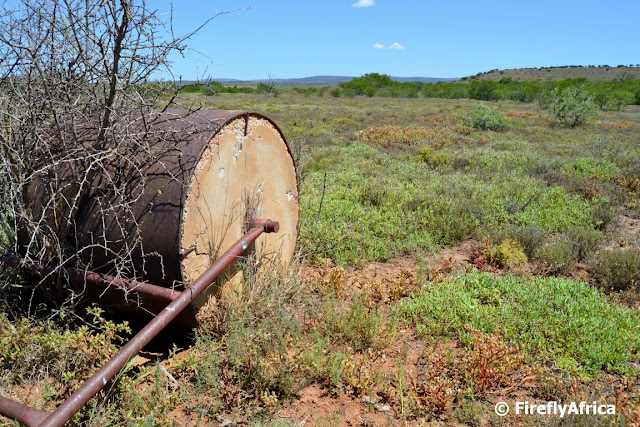 Although I passed through on a coolish early summers morning, it is said that Carlisle Bridge was the hottest place in the district to play cricket.  There is even the story of the local farmer who went to hell and on arrival asked the devil for a blanket.  He told the devil, "This place isn't hot.  Try playing cricket at Carlisle Bridge in February."


By the way, I couldn't find the Geocache at Carlisle Bridge.  Finding the abandoned cricket field was a great consolation prize though.
Posted by Firefly the Travel Guy at 9:32 PM