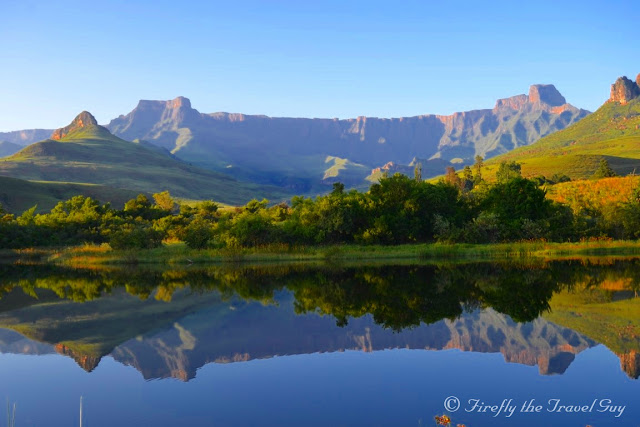 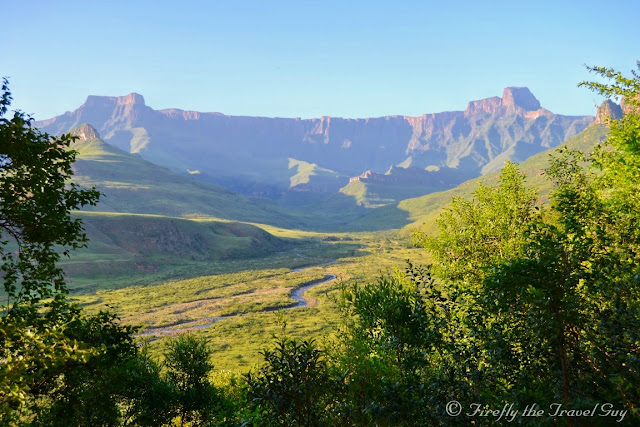 Take from the road into the park 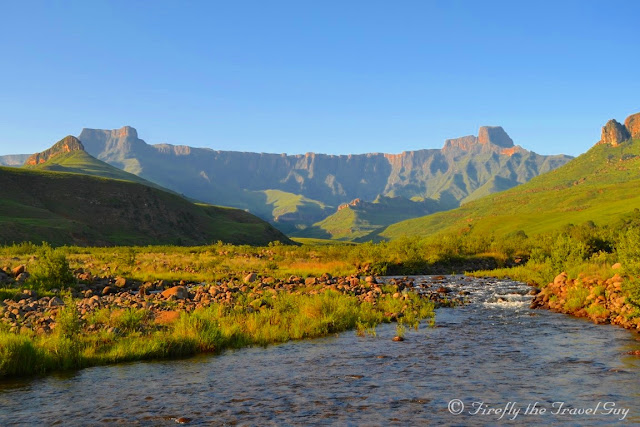 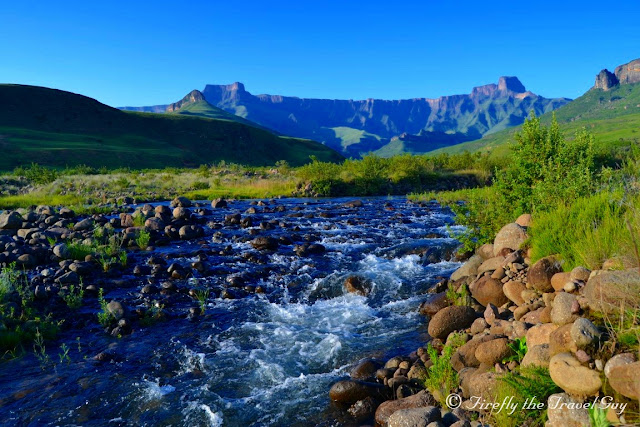 The Tugela River again
Posted by Firefly the Travel Guy at 4:19 PM