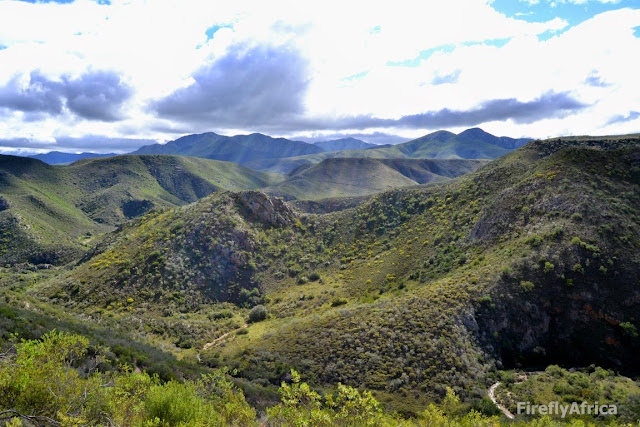 South Africa has eight UNESCO World Heritage sites.  These are places such as a forest, mountain, lake, island, desert, monument, building, complex, or city that is listed by the United Nations Educational, Scientific and Cultural Organization (UNESCO) as of special cultural, natural or physical significance.  One of the South African World Heritage Sites is the Cape Floral Kingdom.  The Cape Floristic Region, the smallest of the six recognised floral kingdoms of the world, is home to more than 9 000 plant species of which 69 percent are endemic.  Much of this is known as Fynbos.