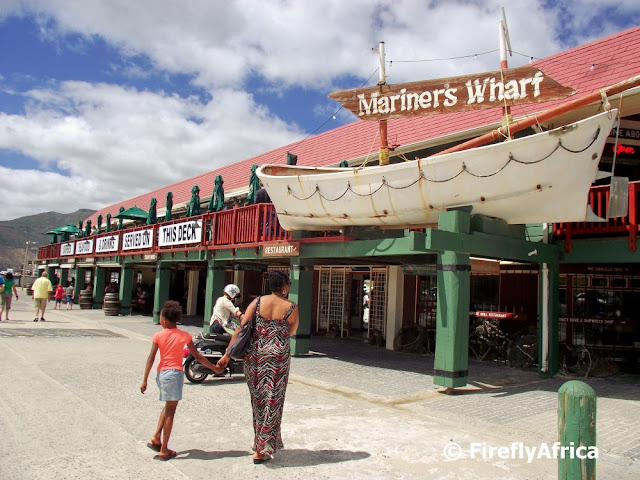 Mention the word "waterfront" in South Africa and everybody would immediately think of the V&A Waterfront on the Cape Town harbour.  What few people know is that the first harbour front emporium in South Africa (actually in Africa) was developed in Hout Bay on the Cape Peninsula.  Fourth generation Hout Bay resident, Stanley Dorman, designed and developed Mariner's Wharf in the Hout Bay Harbour after visiting similar developments all over the world.  Mariner's Wharf opened in 1984 and today is still on of the most popular attractions on the Peninsula. 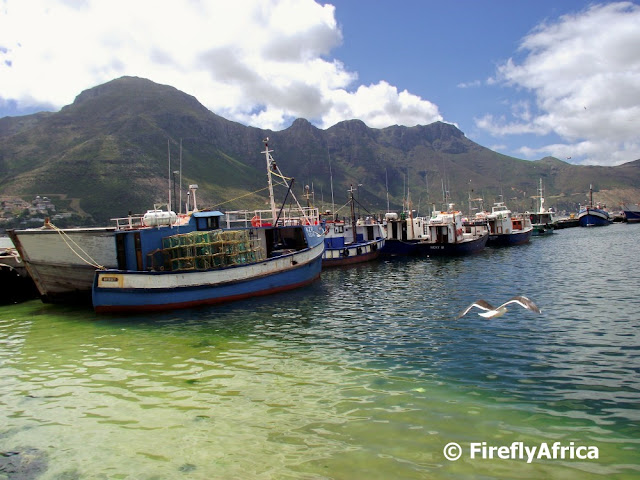 Hout Bay is a busy fishing port and most of the activities taking place can be see as one strolls around the harbour.  Fishermen returning from sea and off loading their catch, seals basking in the sun, gulls overhead and tourists everywhere.  All of this taking place with the mountain and Chapmans Peak Drive in the background. 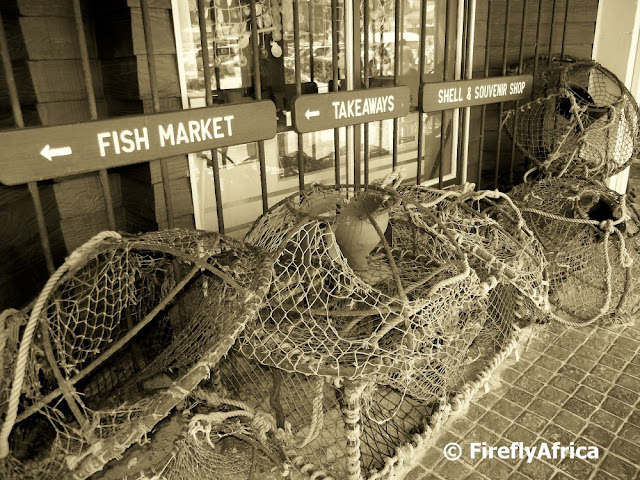 The activities around Hout Bay Harbour has expanded to more than just Mariner's Wharf these days, but its still the heart of it all.  All along the harbour you now find little shops, take aways, restaurants and a food emporium.  Not forgetting the main reason why thousands of visitors flock there, boat trips to Seal Island.
Posted by Firefly the Travel Guy at 11:02 AM