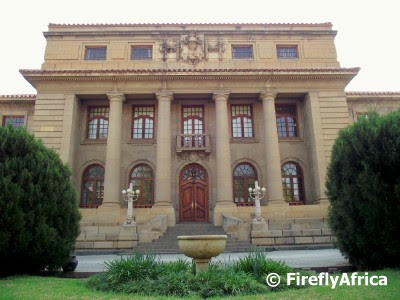 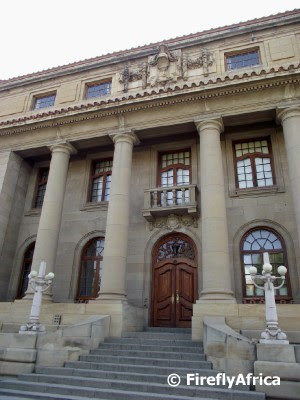 The court was formed with the formation of the Union of South Africa in 1910.  The Court initially used accommodation in the Fourth Raadsaal across the road.  The first and only court building was opened on 1 October 1929 and was extended in 1967. It is currently being refurbished and extended to accommodate the increase in the number of cases heard by it and the increased number of judges. 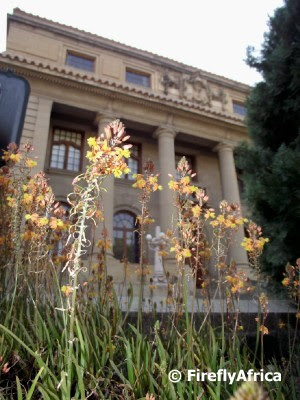 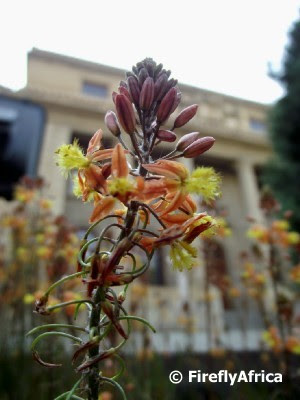