Port Elizabeth is very fortunate to have many open spaces and natural areas around the city. Unfortunately unlike in other countries, the inhabitants of the city don't really utilise these parks as much as they should. Most of the time the excuse is safety and although safety is sometimes an issue, it shouldn't be. If the inhabitants of the city go to parks like Settlers Park, St Georges Park and in this case Victoria Park in their droves, there will be no gap for opportunistic criminals to try something. But I digress... 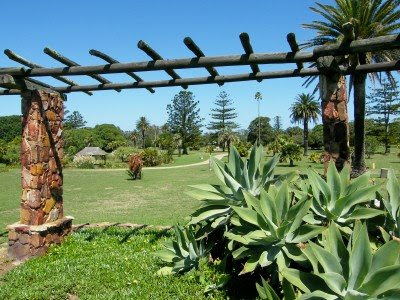 I have driven past Victoria Park many times as it is just around the corner from my office, but I have never been there. I popped in the other day during lunch with my camera in hand just in case there is anything to photograph. 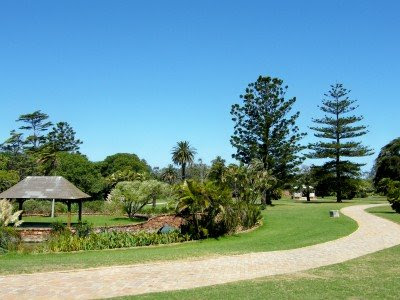 The park itself wasn't as big as I expected, but that is because there are many sports fields and open areas around the outer perimeter of the park. But it is a very nice park with lots of space for walking, relaxing and for children to play in. 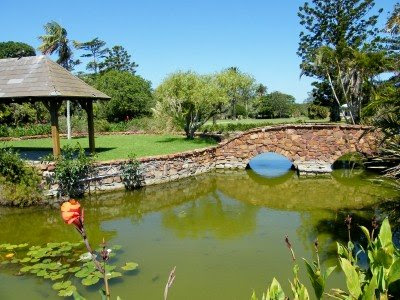 There are several ponds with waterlilies and lots of dragonflies and damselflies. Of these I will do a post at a later stage.
Tomorrow I am off to the ASTA (American Society of Travel Agents) conference in Sun City in the North West Province. I have never been to Sun City so I am quite excited. Obviously my camera will make the journey with me, so I will come and show you all there is to see at Sun City when I get back on Thursday.
Posted by Firefly the Travel Guy at 2:59 PM