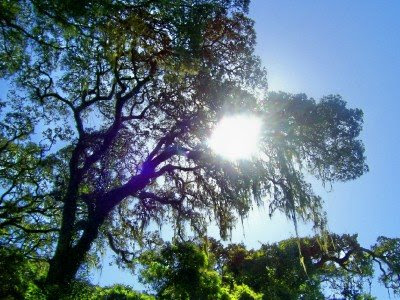 The indigenous forest consist of trees like the Yellowwood, stinkwood, ironwood, milkwood and much more. These trees are all protected by South African law as they are all hardwood species that were nearly cut out in the late 1800's for the building of boats, houses and the railway line north. Today you get very sought after furniture made from these woods harvested from the forest in a sustainable way. Some of the Outeniqua Yellowwoods (SA's national tree) in the Tsitsikamma Forest are about 800 years old. 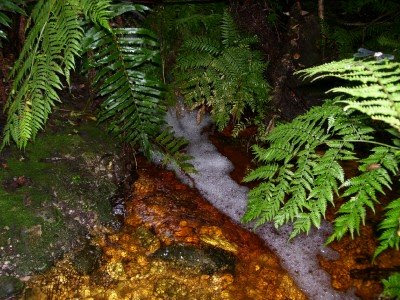 The water in all the streams in the Tsitsikamma has a brown tea of whisky like colour to them. It is not because of pollution but because of tannin picked up as the streams flow through the fynbos and forests. If you want to look at it this way. The forest acts like a giant teabag. The water is still clean and drinkable. 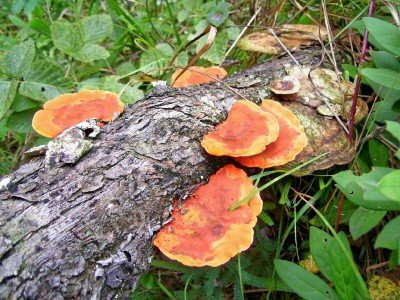 One of the ways that the forest recycle itself is with the bracket fungus. Branches breaking off starts to rot and the bracket fungus starts to grow on it. The fungus pushes roots into the rotting branches that breaks it up even more. In this way all the nutrients of the rotting branches go back into the soil which is very important seeing the the whole forest grows on a layer of humic soil only about 1.5 - 2 metres deep. Below that is Table Mountain sandstone.
Posted by Firefly the Travel Guy at 9:08 PM