Port Elizabeth is a city with a rich historical and cultural background. It has many monuments going back to the colonial days as well as some more recent ones. Todays I want to show of a couple of our better known monuments. 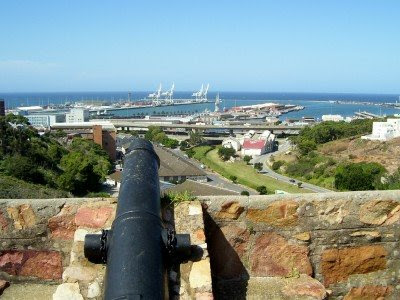 Fort Frederick is the oldest building in the city. It was built by the British in 1799 to defend the Bay from French invasion and still overlooks the Port Elizabeth harbour. 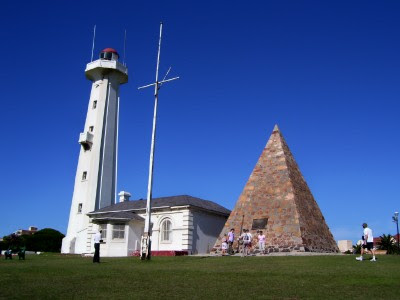 The Pyramid or Donkin Memorial is situated on the Donkin Reserve and was commissioned by Sir Rufane Donkin in the memory of his wife Lady Elizabeth Donkin after whom he also named the town. The Lighthouse was built in 1861. 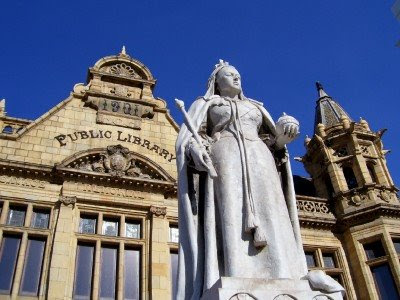 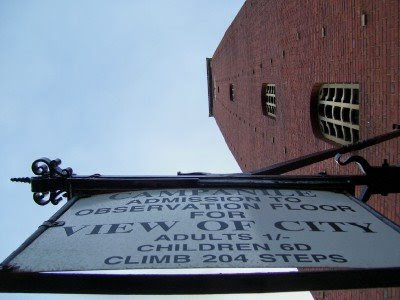 The Campanile was built in 1921 on the landing beach where the 1820 British Settlers landed. It has 203 steps to the top and a collection of 23 bells. 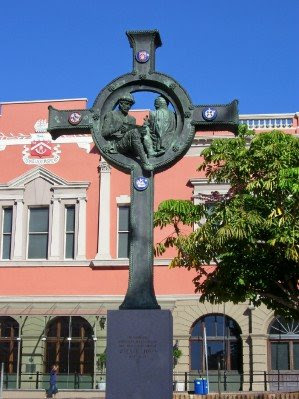 The salmon coloured building is the Feather Market Centre and was built in the 1880's. Today it is one of PE's premier conference centres and exhibit venues. It also has a great concert hall with a pipe organ. The cross is the only monument in the world dedicated to the the mythical king-priest Prester John. It is a relatively new monument and was only erected in 1986.

Posted by Firefly the Travel Guy at 8:26 PM